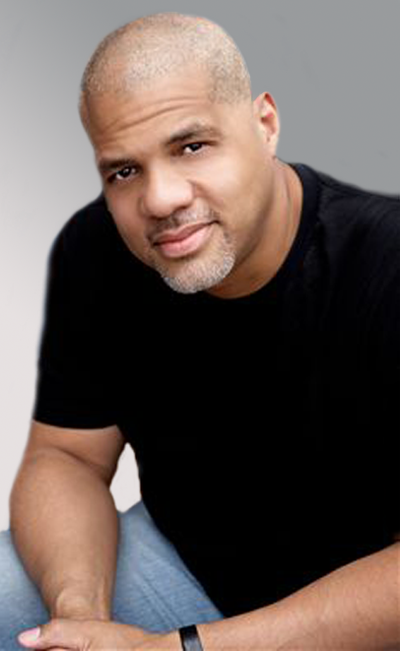 There are very few of us that can actually say that we have always known what we wanted to do. Such is the case with veteran engineer, Tony Shepperd, who has logged nearly two decades in this business. “I knew from a very young age that I wanted to be in music. It was a very big part of my life,” said Shepperd, who grew up in the extremes climates of Michigan and Texas where he was active throughout his teens in the audio/visual department of his high school. It was there that he developed a fascination of the recording process that followed him through his college years at Loma Linda University where he majored in photography.

“It was a given in my family that I would get a college education. There was nothing I could do but go and learn  but the minute I got out I began building my first studio,” he said recalling his first big purchase of a Linn 9000. As the years passed the studio grew right along with Shepperd’s career. He landed his first big break in 1986 when Mervyn Warren of the group Take 6 heard some band demos that Shepperd had produced. “At the time Take 6 was the hottest thing going. They were just taking the music industry by storm. So, when I got that call I was obviously thrilled. Little did I know that I would be working with Mervyn all these years later,” Shepperd said referring to the Whitney Houston album, One Wish he just finished recording and mixing for Warren.